To have the optimal experience while using this site, you will need to update your browser. You may want to try one of the following alternatives:

How Do Fire Sprinklers Work During a Fire? 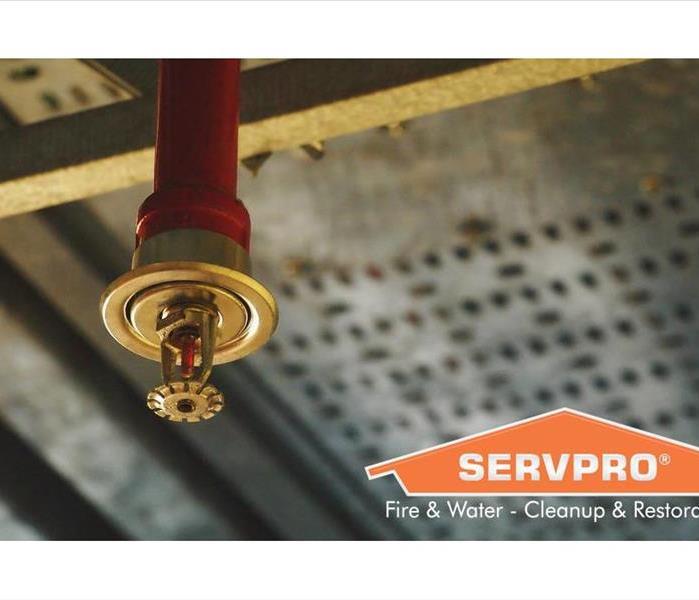 Fire sprinklers are an essential part of any commercial building.

How Do Fire Sprinklers Work?

Fire sprinklers are a common sight in businesses around the world. They're often seen as an essential part of keeping business operations safe from fire, but how do they work? In this article, we'll explore that question and explain why these systems are so effective in keeping commercial fires contained and controlled.

How Does a Fire Start?

A fire is a chemical reaction between oxygen and something that burns. There are two types of fires: flame and smoldering. Flame fires are fast, hot, and dangerous, while smoldering fires burn slowly and cool; they can cause just as much damage over time as the hotter variety.

A fire can start when a flammable liquid ignites, such as gasoline or oil. The heat generated by this process causes the liquid to expand rapidly, which creates pressure in the container—so much pressure that it eventually bursts open at its weakest point, like a balloon popping with too many holes punched in it by someone's fingers during playtime at school!

How Does a Fire Sprinkler Work?

Fire sprinkler systems are designed to detect, suppress, and prevent fires from spreading.

When a fire sprinkler system is activated by heat, pressure, or smoke, the water stored in the pipes is released at high velocity onto the flames. The force of the water hitting the flames is enough to cool them down and stop their spread. This action also effectively extinguishes the fire by cooling it below its flash point (the temperature at which something will ignite).

Why Do These Systems Work?

Fire suppression systems are designed to be activated when a fire breaks out. In fact, some systems will be designed to automatically activate in the event of an emergency. There are two main ways that these systems work:

The most common way is through water pressure. This can be achieved through several different methods, but the basic idea is that gallons upon gallons of water will be released into the area where there's smoke or heat. The pressure from this great amount of water will help dampen down the flames and prevent them from spreading further until firefighters arrive on scene.

Another method for activating sprinkler systems is by using heat sensors placed throughout your home or building; when there's enough heat in one area (usually around 130°F), it'll trigger an automatic response from all sprinklers within range—this could mean just one or hundreds of individual units!

Fire sprinklers are an essential part of any commercial building. They're designed to extinguish fires quickly and efficiently before they spread to other parts of the building and cause more damage.

Fire sprinklers also prevent serious damage to property; if a fire is contained by sprinklers, then it can be extinguished without having to fight through smoke or embers. This makes them much safer for firefighters compared with non-sprinkler systems which would have been engulfed in flames already by the time help arrives at your location. In many cases, even after putting out a fire completely, you may find yourself with water damage from broken pipes or cracked walls due to extreme heat exposure during active fires—but this doesn't happen when you have fire protection systems installed properly!

They’re easy to install and don’t require any special training, so any building can install them. The best part of all is that sprinkler systems don’t cost very much money—in fact, they can save you money in the long run when compared with other methods of fire protection. If you want to protect your business from fire damage, consider installing sprinklers today!